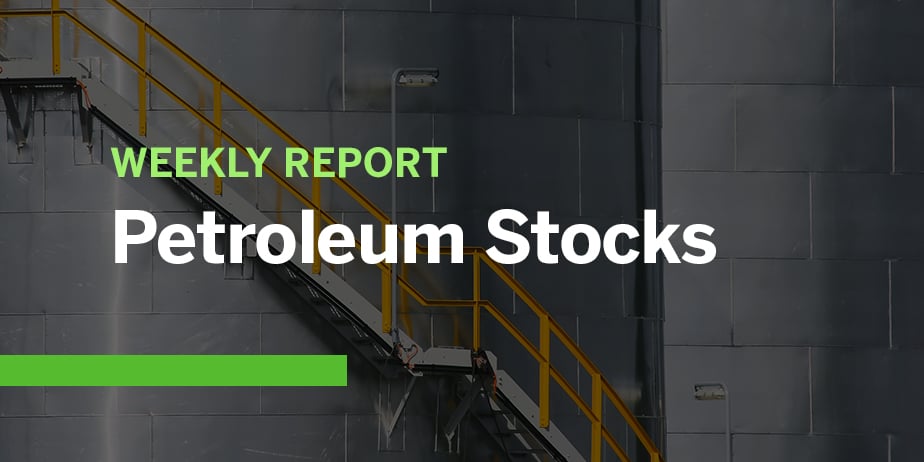 Inventory builds are finally beginning to materialize in US weekly data, and this is just the start. As refiners cut rates to operational minimums and begin to idle capacity, even more barrels are going to head into storage over the coming weeks. This sudden drop in prompt demand is having its greatest effect on sinking grades in the field, which will ultimately result in a massive culling of production by way of shut-ins. Light sweet grades with high gasoline yields are particularly at risk of being shut-in. According to a recent analysis using Enverus’ Optiflo Crude model, up to 6 MMBbl/d of light sweet crude is at risk of becoming stranded in April if average refinery utilization rates are cut to 50%. Most of those barrels are in the Permian, Bakken, and Eagle Ford.